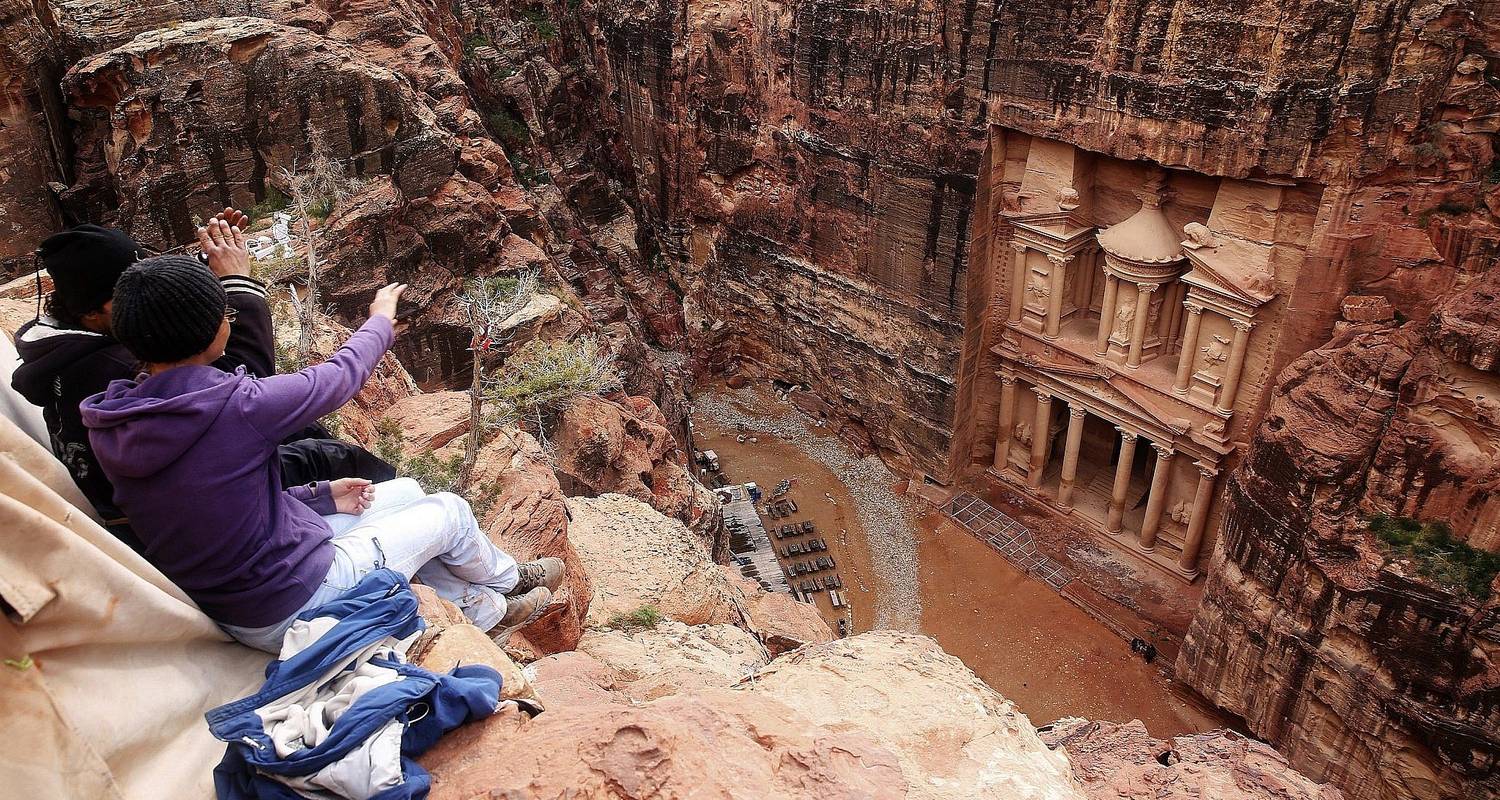 Applicable for part and whole of a booking:

There are many different ways to see Egypt, and the best way to do it is by taking one of the many tours that are available. Whether you want to explore the Giza pyramids or Nile Cruise, the Sphinx, and other well-known landmarks, There is a tour package that's perfect for you. If you're not sure which one to choose, don't worry -we've got some recommendations for the best Egypt tours. Another great option is to take an Egypt Nile Cruise. This is a great way to see some of the most beautiful scenery in the world while also being able to relax and enjoy some of the luxurious amenities that are available on board. So why not start planning your trip today?

Journey through the Holy Land on a program to Amman, Jerusalem, and Egypt. Explore ancient cities and sacred sites rich in religious and cultural history. Book now for a spiritual and enlightening experience.
0 Reviews

Discover the Holy Land on a 10-night, 11-day tour to Egypt, Jordan, and Israel. Explore ancient cities and holy sites, rich in religious and cultural history. Book now for a spiritual and enlightening journey.
0 Reviews

Embark on a private 11-day tour of Egypt and Jordan, exploring ancient wonders and breathtaking landscapes. Experience the best of both countries with personalized attention. Book now for an unforgettable adventure.
0 Reviews

Discover the beauty and wonder of Jordan on a 5-day tour to Amman, Wadi Rum, and Petra. Explore ancient cities, admire breathtaking landscapes, and book now for an unforgettable adventure.
0 Reviews